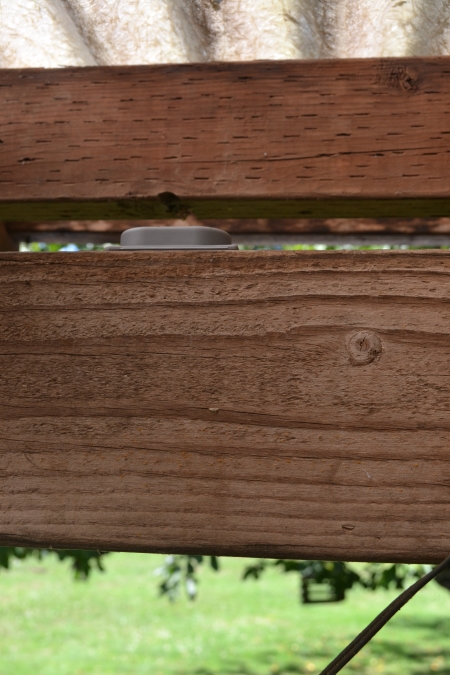 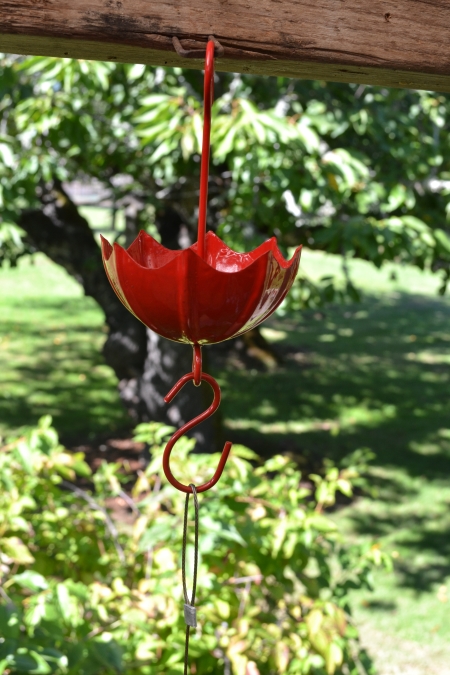 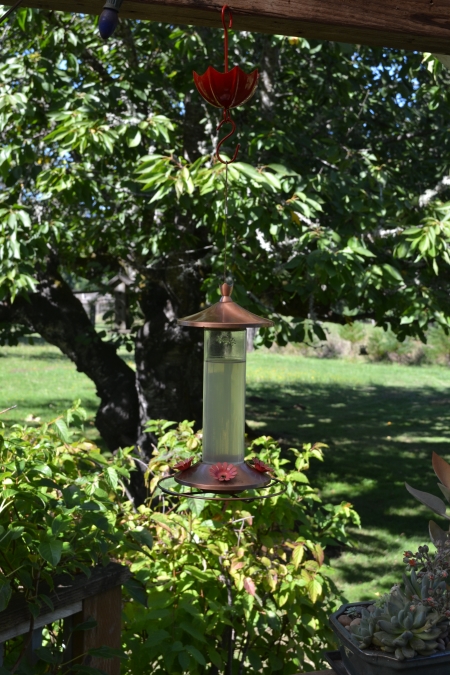 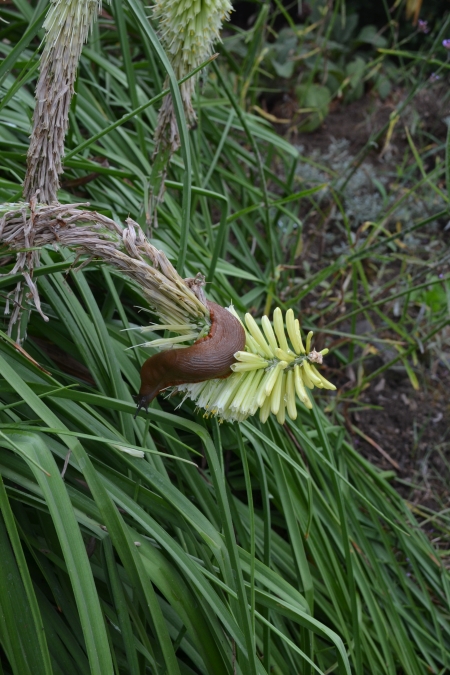 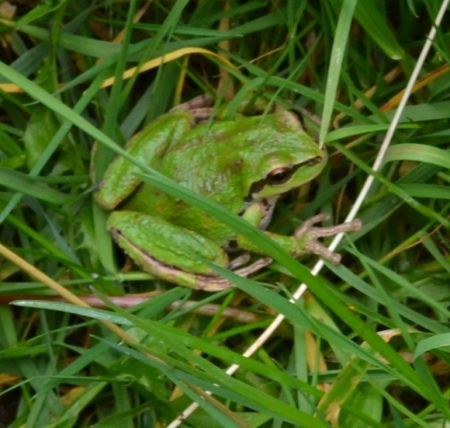 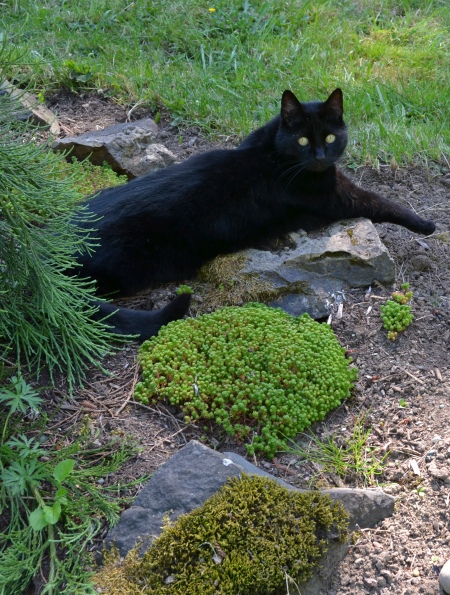 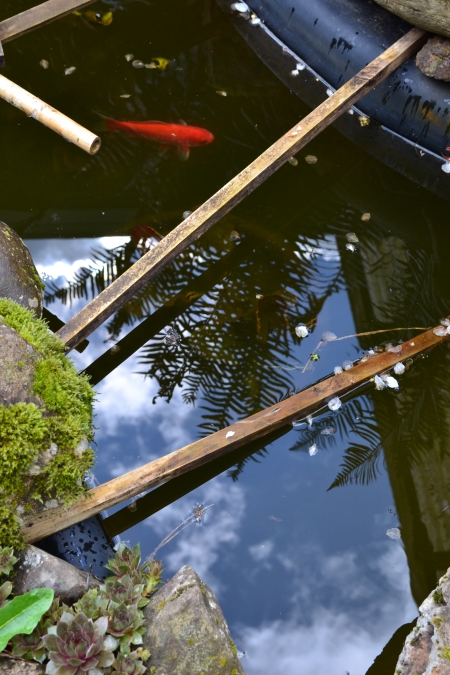 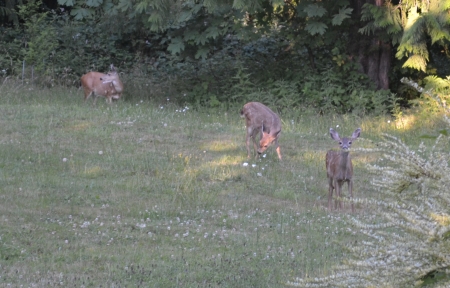 12 thoughts on “ant moat and other critter talk”