When I first learned about Google Reader from Loree I was thrilled. No longer would I waste time popping by sites I had bookmarked to see if they had posted anything new. I was never a big fan of the service: in the short time I’ve been using it, it has cut out on me, losing all of my data, at least three times that I can remember. Now it has announced that it will be shutting down in July. I figure “Why wait?”

A site called lifehacker did a lot of the groundwork with a survey of alternatives. The most attractive choice to me was Feedly, but I was not alone. When I tried to access it, I ran out of patience before it managed to fully load. The next best thing, as far as I could tell, was The Old Reader. I signed in via Facebook with no problem. The protocol for adding sites is nearly identical to Google’s…in fact, the reason it was developed was that the original version of GR was much preferred by these developers after Google insisted upon “improving things”. We all know how that goes. Well, I was bombing right along: culling through bookmarks and adding my favorite blogs, when everything froze up on me. I haven’t exactly given up. I’ll give it a rest and try again later. But I am left unable to make any recommendations. How about you? Have you moved on to something that works like a charm?

While we’re at it, I have a couple of other technical glitches that have been bugging me lately. All of a sudden, certain words as I type away get turned into links with no help from me. Anybody know what’s up with that? And the ADS! I never had too much trouble ignoring them before, but now they seem to pop up, filled with wiggly attention-getters, at the top of every page and no way to turn them off. Don’t get me started on the buxom beauties in various stages of undress that appear, unbidden, on my timeline and elsewhere. I’m pretty tolerant, thinking “OK, everybody’s got to try to make a living”, but these things are driving me crazy-nutso! Your thoughts? 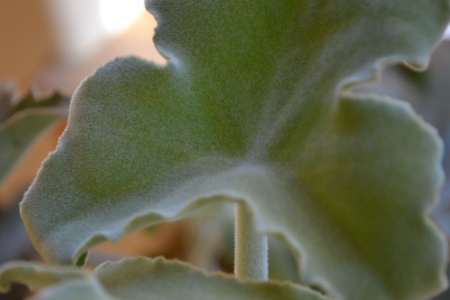 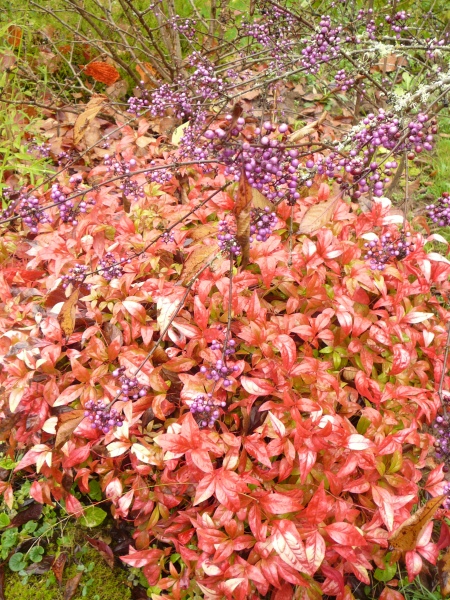 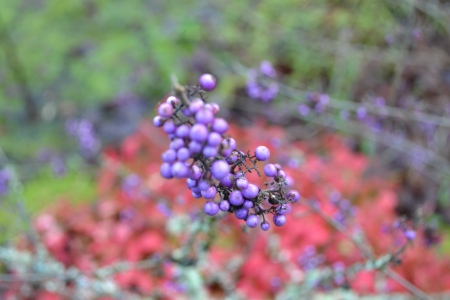 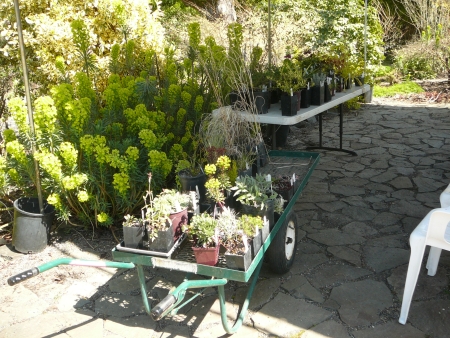 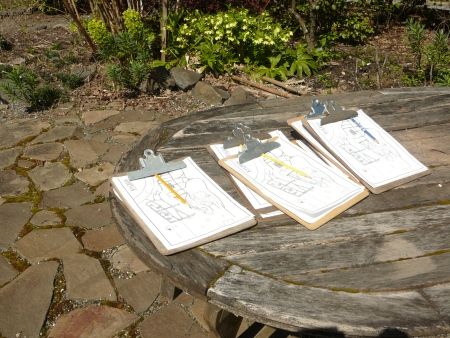 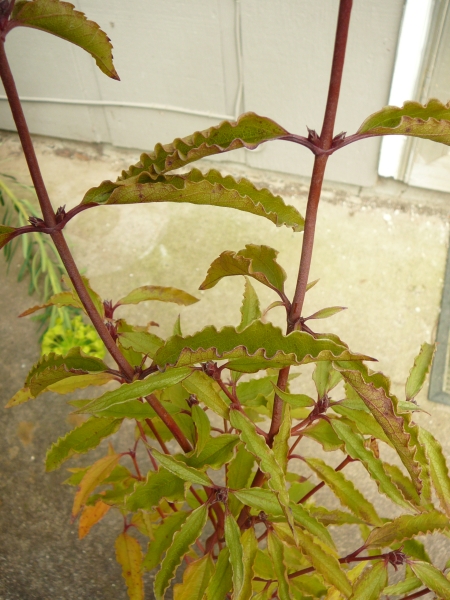 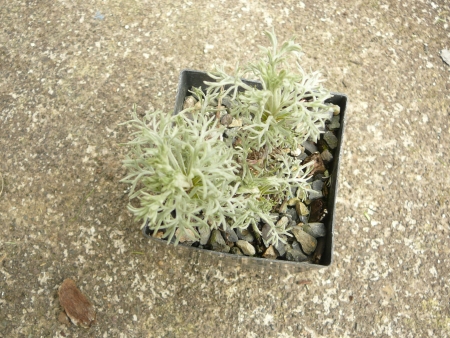 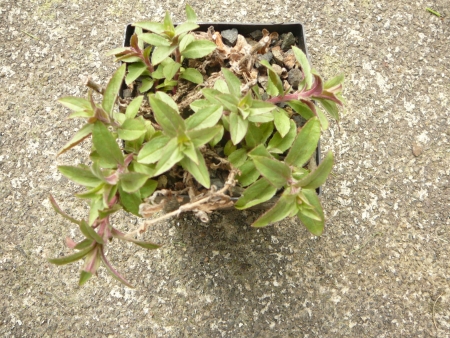 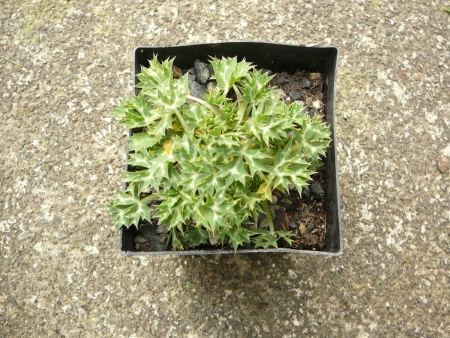 It took me a long time to come up with a system that works for me. For the longest time, I just planted willy nilly, with no concern for names of plants, their locations or performance. Then I joined HPSO and the focus shifted. My first attempt at following what was happening in the garden was to make notations on one of those big calendars with lots of room for each day. It soon became obvious that knowing the year-to-year shifts would be nice. By changing the color of the ink in the marker, the calendar could be stretched to cover about three years. That seemed like a lot at the time. Silly me. Hadn’t I noticed that once the gardening bug bit one soon began thinking in decades?

Those were the days before digital cameras, so I had already started a file for prints from the point and shoot, organized by year. In front of that, I placed alphabetized index cards where a card with pertinent info on each new plant purchased could find a home. It soon became apparent that some names were (for me) impossible to remember, so at the front of each lettered index card goes a list of common names with the Latin equivalent. All plant cards are filed under botanical names. When a plant turns up its toes, its card gets pulled and transferred to the dead plant section, with comments on what did it in. I also have extra lists of trees, grasses, succulents, ground covers and anything else that becomes an obvious category. If something was ordered from a catalog, the picture goes on the card. I also cannibalize catalogs for pictures of plants purchased elsewhere. Since the digital camera has taken over, the picture file has thinned out, but I still keep a yearly file and throw all my receipts, etc. in there. 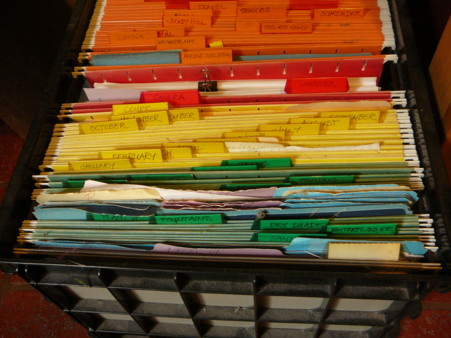 The problem of tracking changes from year to year remained unsolved, until the hanging files came along. The green files in front are filed by categories. Magazine articles or newspaper clippings on subjects of interest can go in there. Have you ever tried to go through old magazines to refind an article? Any luck? Me neither. The “plant” file has alphabetized sub-folders. The next bank of files, the yellow ones, are sorted by month. Wandering around the garden (an almost daily event) a clipboard intermittently comes along, to make note of when things bloom, conditions in the garden, etc. I include lists of plants purchased or moved and where they are located. Most of the time, everything that happens in the garden in the span of one month fits on a single sheet of notebook paper. I find it both satisfying and informative to pull out the pertinent file at the beginning of each month to compare notes from years past. This year I failed to follow this plan, depending on computer files from Garden Bloggers’ Bloom Day and Foliage Follow-up to provide the data. I guess I am just a paper person. Wonderful as those two events are, they just do not give me the scope of information I seek. From now on I will go back to the methods outlined here and enjoy the new-fangled stuff for the visual feast that it is.

How about you? Do you have a system? A journal? What works for you?

If you look back at the last post, you will notice that the type no longer bumps up against the photo, as it did in all previous posts. Who would have thought that it would take 14 weeks and 28 lessons to learn how to make that happen? Ah, the joys of continuing education.

…inthe march to perfection? Probably not, but at least the comment section is now working. I will worry about what it looks like at some later date, when my blood pressure subsides to a point where I think that it can stand another foray into the dark inner workings of the technical world. Thanks for hanging in there with me.