Even with our rainy reputation, the downpours of early November were extreme. It brings its own kind of beauty, though, as evidenced by the raindrops caught in the remains of the plume poppies and beading up on the last of their leaves out my studio window. 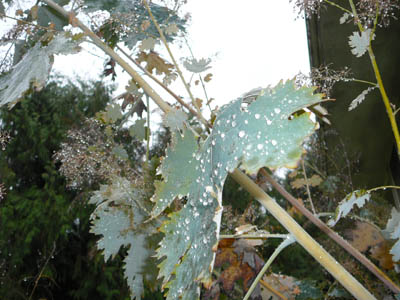 Stepping outside, more sparkle is gathered by the Euphorbia wulfenii.

The grasses do their part as time marches on. This is the first year that this one has tasseled up. 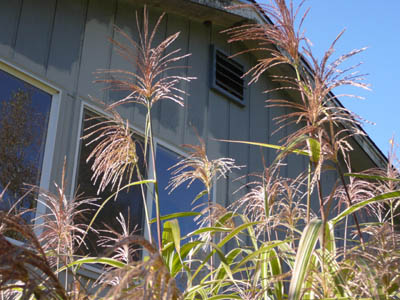 Don’t know the botanical name for what I call Japanese Lantern. Maybe someone can set me straight. As the season wears on, the orange tissue wears away, leaving a delicate tracery of veins surrounding a bright red-orange fruit. 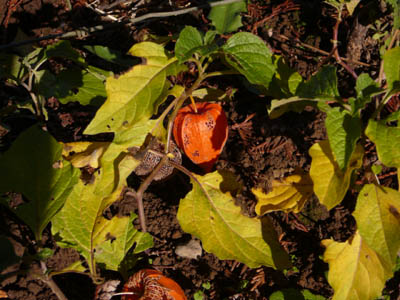 A few bloomers are still hanging on, and even putting out new buds…at least until a hard frost hits. Among them are dahlias, agastache, hellenium, lavender and lychnis (testimonial to the effectiveness of deadheading). Limping along is more like it, but the nasturtiums are still going strong in the bed where tomatoes gave up the ghost weeks ago. 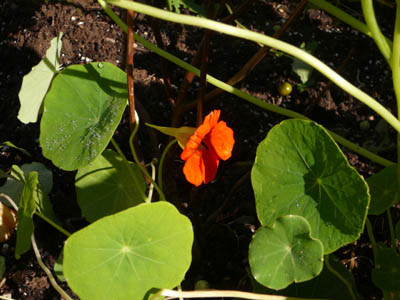 And one last intrepid torch lily thinks it can beat the odds. 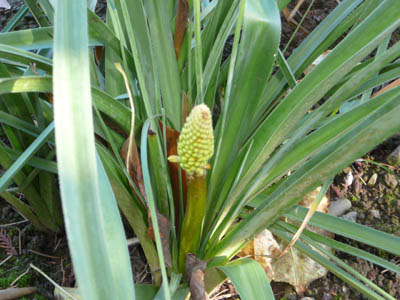 ‘China Girl’ is proving her versatility by hanging on to her flaming raiment til the last. 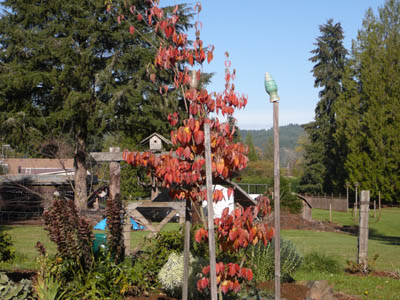 I tried for red twig dogwood, but the deer keep them cropped close to the ground. Not so the ‘Excaliber’ Euphorbia, which leaves behind these glowing pink stems. 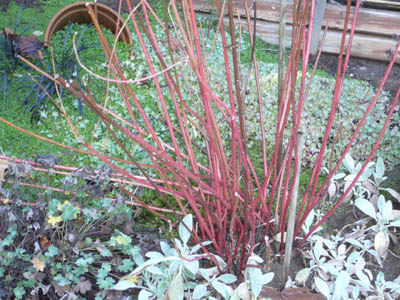 Another Euphorbia, ‘Tasmanian Tiger’, keeps its showy variegated foliage year-round, to stand in for missing blossoms. 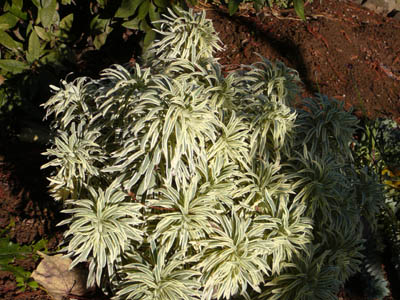 Are you as surprised as I am to find November to be such a rich month in the garden? I wonder what we will find in December and January. Thanks again to Carol at May Dreams Gardens for inspiring us to focus, observe and share.

One thought on “november blooms?…yes we can!”