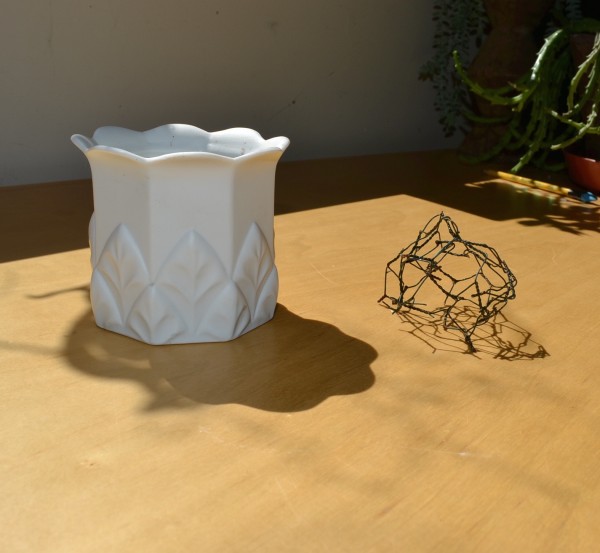 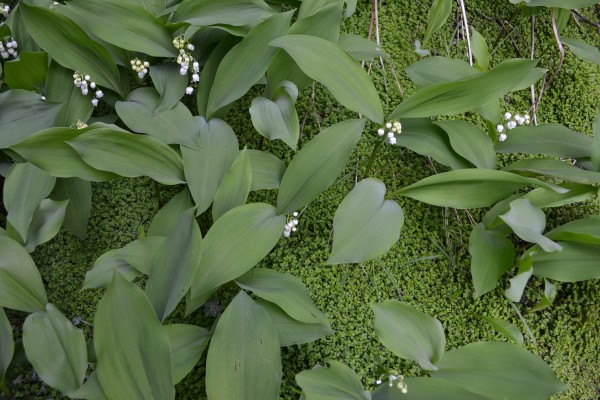 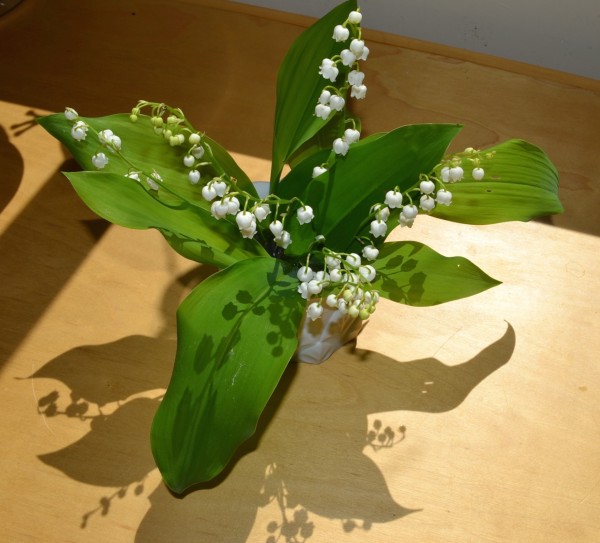 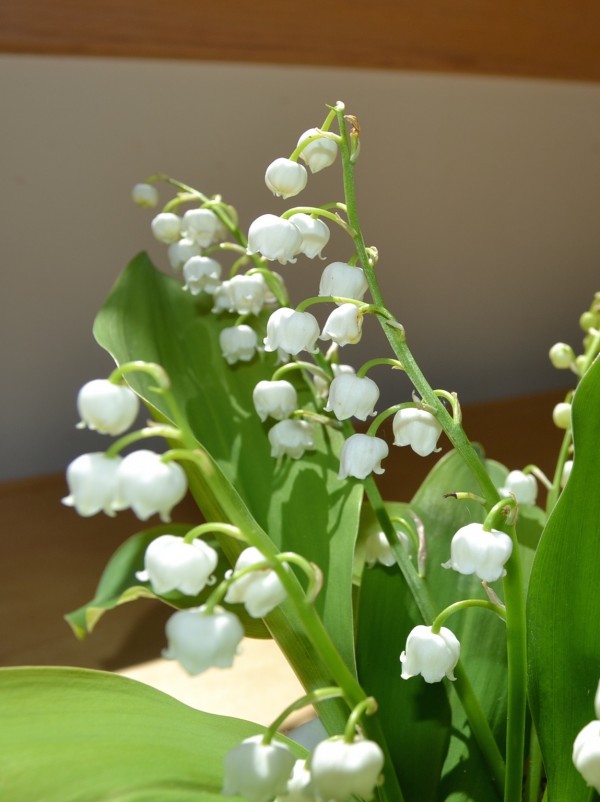 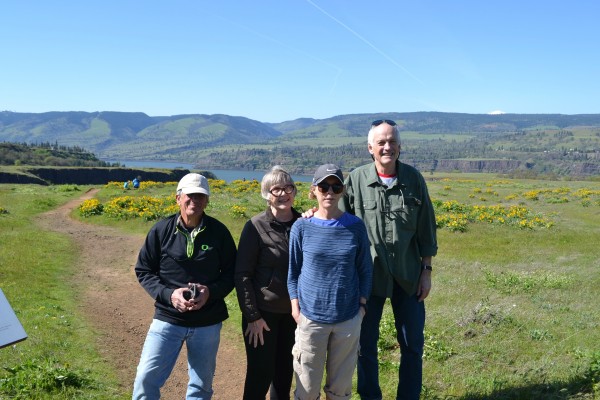 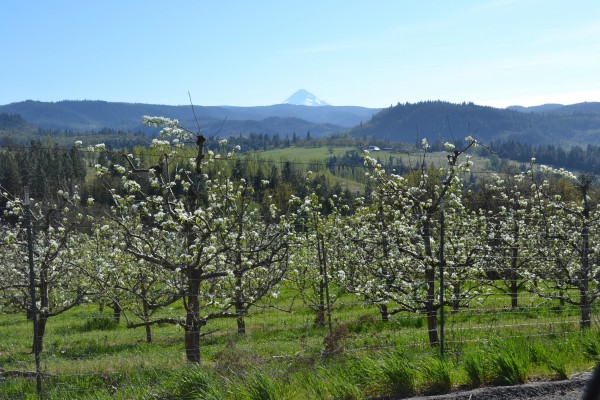 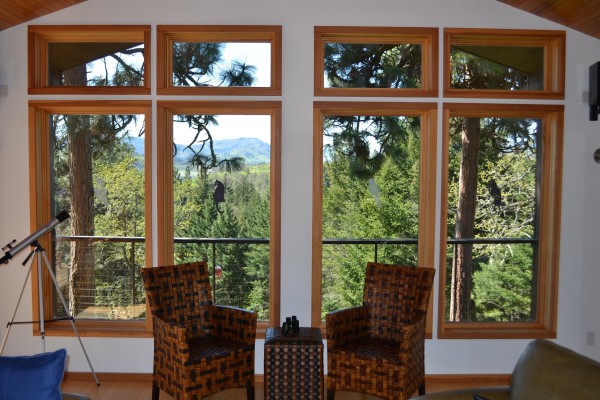 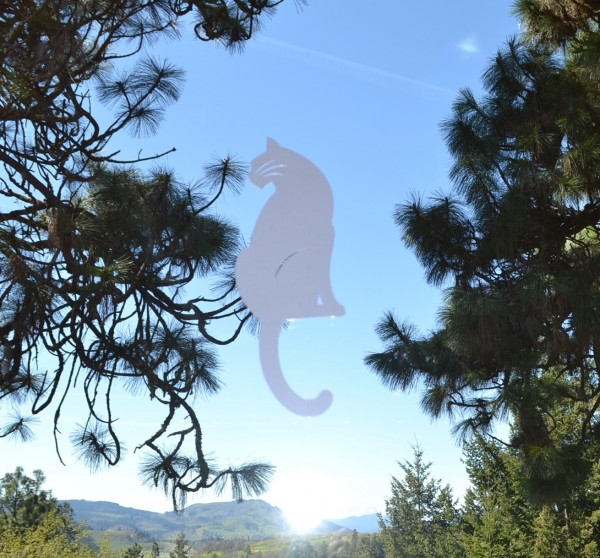 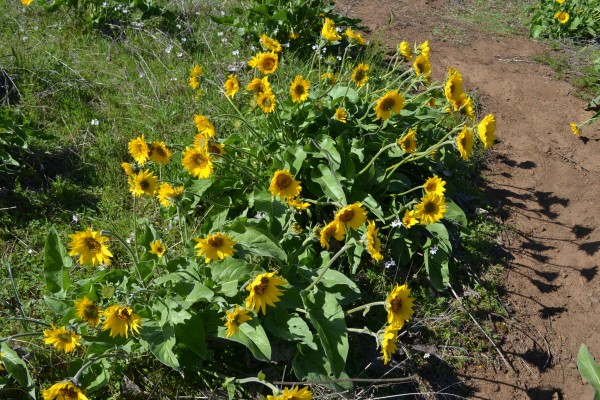 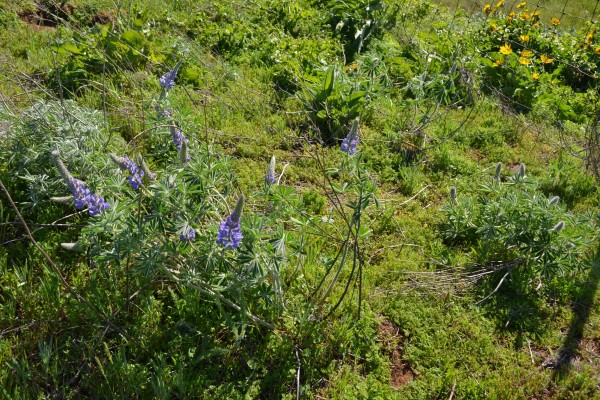 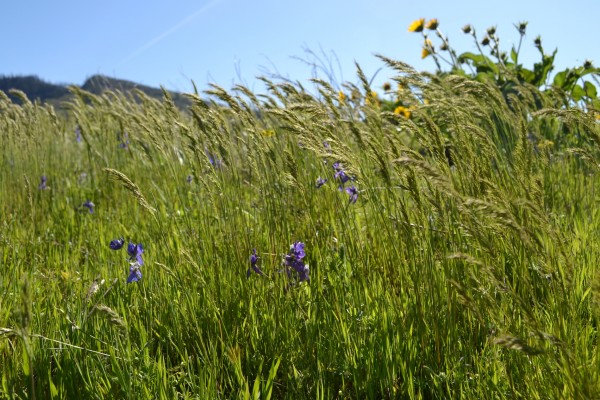 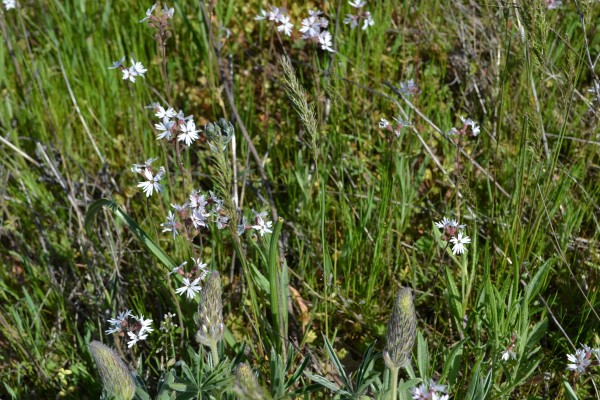 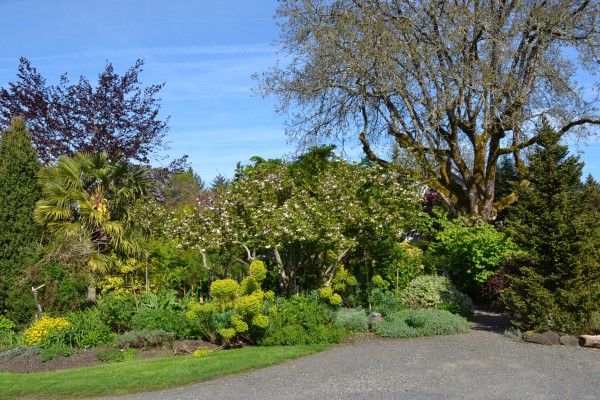 39 thoughts on “vase, wildflower walk and a new job”